Assisi Pax Mundi, we are read for 2021’s edition

Assisi Pax Mundi, we are read for 2021’s edition 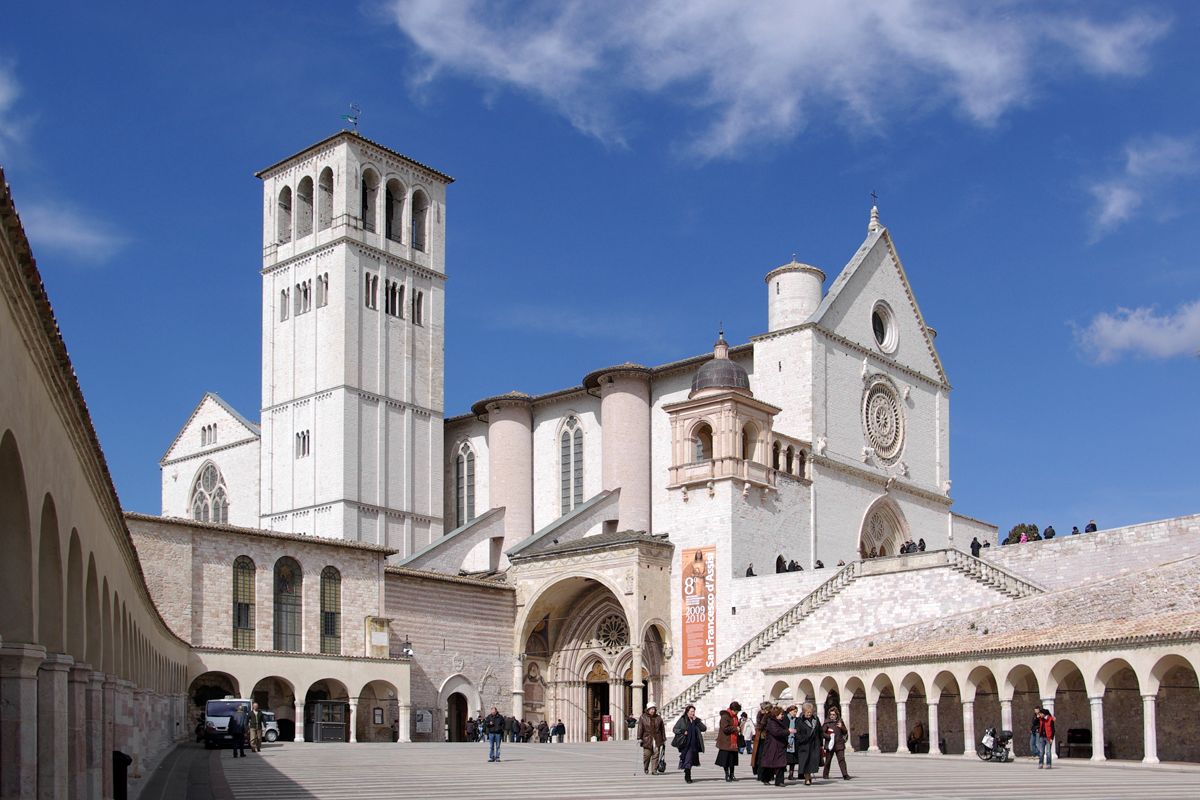 The theme of this last edition isn’t casual: “where is the despair, I bring hope”. Our objet is to bring to light human feelings that has arised during this hard period of pandemic in order to illuminate it and give hope and love.  This music event, with its harmonies, wants to be the occasion to reaffirm the typical franciscan vocation of music that is proclaiming the Gospel through the music: the choirs and their music have to confort who is listening to them by infusing faith and hope for a future where we won’t have worries.

As every year, the festival wants to promote the culture of dialogue and respect. Choral and instrumental groups are invited to present their repertoire and to meet each other in the beautiful setting of Assisi, to share their experiences and feelings.

A preview will give the start to Assisi Pax Mundi: it will have place on Saturday the 16th of October. In the same occasion there will be the presentation of the book “Cantori Romani. Musica sacra a Roma nei ricordi di Otello Felici, cantore pontificio” by Master Simone Baiocchi. The final concert will be the event’s  crowning moment: all entered groups will participate in it. It will occur on Saturday the 23rd of October at 9 p.m. in the St Francis Upper Basilica.